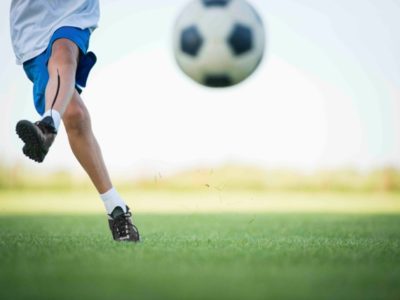 Understand how refrigeration will be essential during the event: festive climate and demand for cold drinks require equipment to work well.

Companies and professionals from various sectors, as well as governments and associations, work together very hard so that the World Cup is a success. This is what has been happening in Brazil, so that millions of people follow the event, worldwide. It’s easy to see that the World Cup creates a socially fun and engaging climate, which will induce people to get together and watch the games in groups. According to FIFA (International Soccer Federation) estimates, the competition is followed on television by almost half the world’s population (more than three billion people) in at least 200 countries. This makes it the most watched event in the world. There will also be a high number of tourists in the 12 Brazilian cities where the matches will take place, creating sales and services in general. A few million people are expected to be in stadiums during the World Cup, but the whole country will be connected by TV, especially on the days the national team has games. “A record number of people interested in tickets for the matches was registered, with 10 million requests, which shows the great attraction for the country and World Cup,” said Jerome Valcke, secretary general of FIFA. This movement will cause greater consumption of food and, especially of cold drinks, which are an essential part when gathering friends and for the celebrations that will take place. This is a source of opportunities for those working in the refrigeration sector. The Cup has already produced a lot of business for companies and professionals, and will continue to open opportunities for those who are attentive. According to an estimate by SEBRAE (Brazilian Support Service for Micro and Small Enterprises), small and medium companies alone should gross over R$ 500 million extra due to this great sporting event in Brazil. Contractors, part and component retailers, equipment manufacturers and suppliers of products and services for refrigeration in general are benefiting from the movement generated by the event and still have several possibilities to explore new opportunities. Bars, restaurants, hotels and other similar establishments have to rely on refrigeration equipment running perfectly during the World Cup, to attend the large flow of customers – who will certainly consume cold drinks and other products stored in refrigerators and freezers. If one of these devices breaks down it could generate a lot of damage, not only to the stored food, but also with the loss of customers, who’ll go to another place to buy, celebrate, have fun and stay. For contractors, it’s the ideal time to offer preventive maintenance services, so as to avoid failures that could occur exactly during the peak period in places where they consume food and drinks. The same can be done about residences, where many people get together with friends to watch the games. It’s also the time to make repairs on equipment that had problems and were simply “tucked away” in a corner, sitting unused until its owner decides to invest in repairing it. Specialized stores should also be alert to the higher demand for spare parts and various components. When contractors have more services to do, this means that they’ll go to retailers more frequently looking for what they’ll need for maintenance and repairs. It’s therefore necessary to increase inventory, checking what products are going out the most and have more of them in stock to serve customers. Promptly, salespeople must also guide the technicians, highlighting opportunities to offer their services to customers. High demand  In the 12 World Cup host cities, construction works are underway to improve urban infrastructure and also the various services that will be used by thousands of Brazilians and foreigners who will accompany the games. It’s necessary to be aware of the possibilities of providing services and products to these facilities and establishments that include airports, bus stations, hotels and inns, shopping centers, restaurants, bakeries and many others. They all need systems and refrigeration and air conditioning equipment working well to attend the needs of the broad public that will circulate through these locations. The numbers are impressive. In the last World Cup, South Africa received about 300,000 foreign tourists. This total should be surpassed easily in Brazil, with the strong presence of visitors from neighboring countries who will be participating in the tournament (Argentina, Uruguay, Chile, Colombia and Ecuador), plus the fans from Europe, Asia, Africa, North and Central America. In addition, a huge amount of Brazilians will travel within the country to watch the matches. It should be noted, too, that the opportunities aren’t limited just to the host cities. Many of the 32 participating teams will be staying elsewhere (see box), requiring structures to accommodate the players and the large teams accompanying them: managers, coaches, doctors, physiotherapists, masseurs, wardrobe handlers, cooks etc. A very large group of journalists and other media professionals will also be present at these locations, following the trainings and looking for information that interests fans. The presence of well-known players also attract public from the region around these cities, creating traffic in stores and increasing the sale of meals, drinks, ice cream – that is, requiring more use and more care with refrigeration equipment. Restaurants and bars along those highways that go to the host cities will also need special care with their refrigerators because the movement of tourists traveling in cars and buses will increase greatly. These are just some examples of the positive impact of the World Cup on the refrigeration sector. Wherever you look, there are opportunities for those who are attentive. And you, are you planning and acting to take advantage of the benefits that this great event will bring? 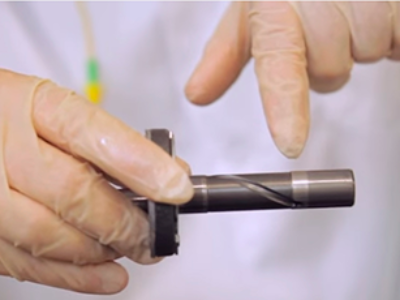 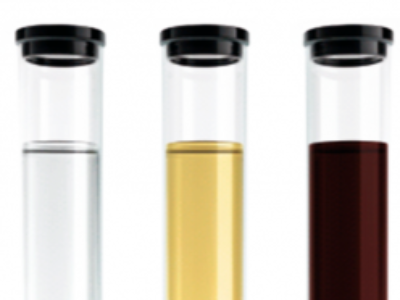 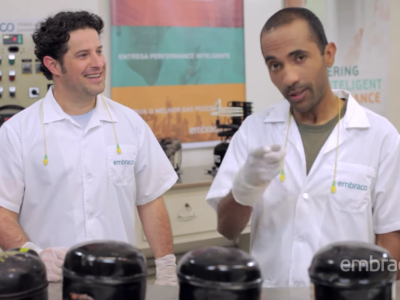