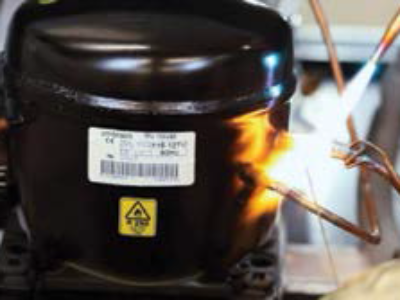 It’s essential to know about hydrocarbons, increasingly present in the market.

The use of R600a and R290 hydrocarbons as refrigerant fluids has been consolidating itself and gaining space in the market. By representing, at the same time, a good solution from a technical point of view as well as a response to the need to cause less environment impact, they have been adopted by various refrigeration equipment manufacturers.

From an environmental aspect, it should be emphasized that they do not harm the ozone layer and contribute almost negligibly to global warming – a considerable advantage over many other alternatives now present in the market. Another advantage is that their use delivers greater cooling system efficiency. For those not familiar with these refrigerants yet, it’s worth noting that R600a or isobutane, is mainly used in household refrigerators and some types of commercial equipment, while R290, or propane, is an alternative increasingly more present in commercial equipment. There is still a degree of concern from some professionals and companies in relation to the use of hydrocarbons, since they are flammable. But it’s an unnecessary concern. Knowing how to work with them, there’s no risk. The example of several European countries proves this: there, isobutane and propane have been used for many years.

There is other information that should be emphasized to make it clear how safe their use is. The first is that the entire electrical circuit of these products is suitable for flammable gases to prevent generating sparks. Added to this, it’s important to know that the hydrocarbon charge in a refrigerator is very small, being around 80 grams for household systems and 150 grams for commercial systems. Let’s compare: the hydrocarbon mass of a refrigerator is about 1% of the total existing in a 13 kg gas cylinder, which is commonly used in kitchens. Since the refrigeration systems are sealed, the gas doesn’t come in contact with the environment.

COOKING GAS MUST NOT BE USED

Liquefied petroleum gas (LPG), also known as cooking gas, cannot be used as a refrigerant fluid in refrigeration equipment. For this use, only isobutane (R600a) and propane (R290) hydrocarbons are indicated. LPG is a mixture of butane and propane, with different characteristics both for R600a as well as for R290 and its use can generate moisture in the system, among other problems. In addition to the different chemical composition, it receives an additive to have an odor that makes it easy to notice leaks and this additive can also react with the elements present in the refrigeration system.

It’s important to be aware of the characteristics of these refrigerant fluids when doing maintenance on equipment in which they are used. Since they’re flammable, some precautions should be taken:

• Before beginning, it’s important to consult technical reference materials, reinforcing your knowledge on best practices and precautions to be taken.

• In welding operations, release all the refrigerant from the refrigeration system in a well-ventilated area or collect it in a closed container. Make sure that the tubing is completely free of isobutane or propane before using the welding torch. For this, a nitrogen charge can be passed through the tubing.

• You can also choose to use the Lokring® system to join the tubes, avoiding the need to weld

• Be attentive to the electrical devices which need to be appropriate to the flammability of these refrigerants.

A key guideline is that isobutane and propane should only be used in compressors that are designed for their use. That’s what will ensure good system performance and operational safety. Regarding electrical components, the need to use starting devices approved for the compressor must be emphasized. The thermal protector must be ¾ sealed (with cover) or the 4TM model.

Other important information is about filter driers, which should contain 4A-XH5 desiccant. Some refrigeration system characteristics change when using hydrocarbons. And, in some aspects, there are important differences among the systems with R600a and those designed for use with R290. For example, an R600a compressor has a displacement approximately 70% greater than a similar model with R134a. R600a also has lower vapor pressures than R12 or R134a, in all temperature ranges.

While in the case of propane, the situation is different. In R290 compressors the displaced volume is always smaller, reaching up to a 40% reduction when compared to R134a models. Propane operates with higher pressures compared to R600a or R134a. Regarding gas charge, the characteristic is the same for both R600a and for R290: in both cases it’s normally 40% lower when compared to other refrigerants – another reason why there should be no fears about the operational safety of hydrocarbons. In other aspects, there are few changes.

In the case of capillary tubes and heat exchangers (evaporators and condensers), almost always the same system characteristics that operate with other refrigerants are maintained. Finally, a key recommendation: in systems designed for the use of hydrocarbons, never replace them with other refrigerant fluids.

Tip: If you have doubts or want to enhance your knowledge on this topic, watch the video on changing compressors available on the Club’s website (refrigerationclub.com). The compressor shown there uses hydrocarbon. 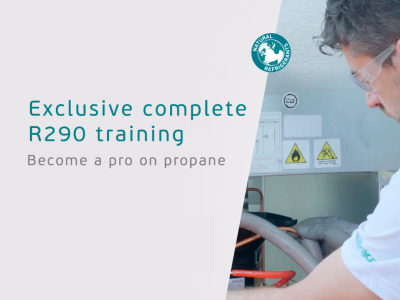 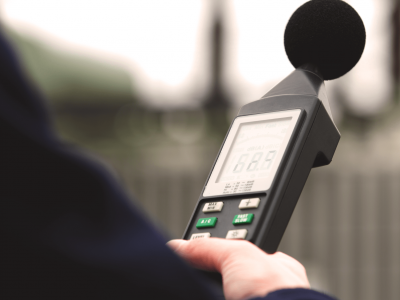 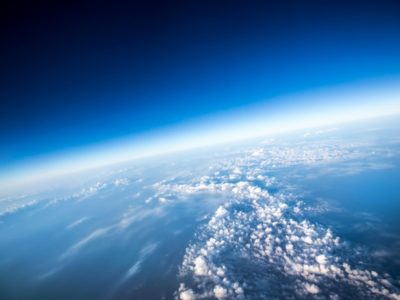 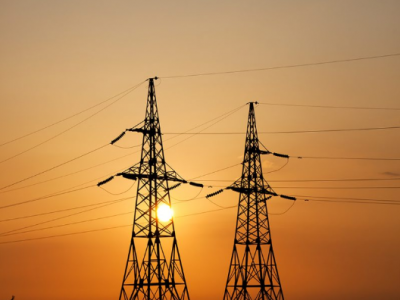