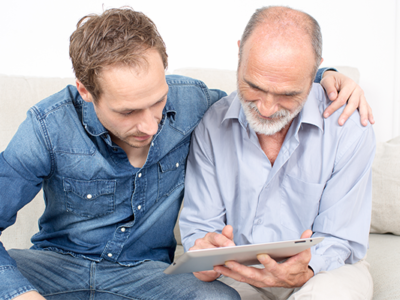 Throughout the world, companies, for the most part, are family businesses. This is because almost all businesses begin from ideas, commitment and investment of entrepreneurial individuals and their relatives. They’re present in all business areas: industry, trade and services. In Brazil, official statistics indicate that they represent more than 90% of the total. Their strong presence can be seen in refrigeration part and component retailers: almost all have this profile.

It may seem that this type of company is limited to small and medium-sized businesses. But that isn’t true. Some of the world’s largest companies are run by families. This is the case, for example, of giants like Ford, Fiat, Samsung, Wal-Mart and Santander Bank.

These are companies that, due to this family bond, have many positive characteristics, starting from the association with the founder’s image, which transmits security and reliability as well as facilitates establishing ties of loyalty with employees, suppliers and customers.

However, this type of business also has some unique challenges, to which it’s necessary to be aware of. Before turning to them, let’s be clear what kind of company we’re talking about. The three main aspects that characterize a family business are:

The last point above, which involves succession, is the one with the greatest potential to generate problems. According to Domingos Ricca, consultant specializing in this type of company, research indicates that out of every 100 family businesses that are opened, 30 survive the first succession (when a descendant takes over in place of the founder) and only five reach the third generation.

He points out that, for most people, the two most important things in their lives are their families and their work. “But the family goals are in conflict with business principles. In a family structure, satisfying its members’ personal needs is what they’re seeking, while in a business structure the focus lies in achieving market and profit targets”, he says. It’s from this difference that various problems arise.

One of the examples mentioned by the consultant, that is very common, is to bring into the business, conflicts that occur within the family. Disputes among children, jealousy and feelings of parental guilt should be kept far away from business decisions. As the popular saying goes, “dirty laundry should be washed at home”, and not in the workplace. “The company should be treated as a business, not bringing in conversations and discussions relating to family matters to its premises. The roles played by each person in the family and the company can’t be confused. These matters cannot interfere with work issues”, he explains.

Another problem that occurs frequently, and that causes damage to the business’ financial health, is to mix the company’s cash with personal finances. It’s necessary to establish ways to remunerate family members who participate in the company and have clear rules for any extra payments. Otherwise, it’s impossible to efficiently plan revenues and expenses.

To have business continuity over time, however, there is another critical step: preparing the successor (or successors). “One of the main challenges faced at the time of transition from one generation to another is the lack of training of the heirs”, says Ricca, emphasizing that the founder’s profile is hardly ever found completely in his successors.

Together with the knowledge of the industry, products/services, leadership ability and management techniques, the consultant calls attention to an aspect that he considers essential: the desire to play the role. “Unfortunately, as it still happens a lot, the children end up going to work with their father simply because that’s what is expected of them. In some cases, this young person, in order not to run the risk of displeasing the father, will set aside their interests and their vocation. The result can be very negative, with lack of motivation, lack of involvement with the business and difficulty of taking forward the founder’s dream”, he summarizes.

“Promoting the formation of successors who have the profile for the position to be taken-over and one that maintains a strong bond with the company’s culture is essential. Successfully transferring the pillars that sustained and strengthened the family business depends on proper preparation of those who will take-over the company. This process must be well planned, with the participation of the most experienced family members and a genuine will to open the way for the next generation”, concludes Ricca. 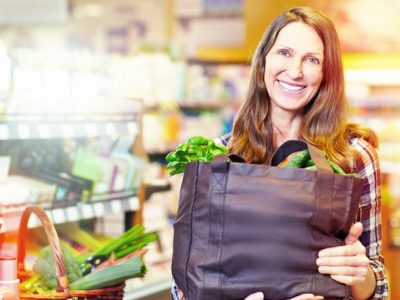 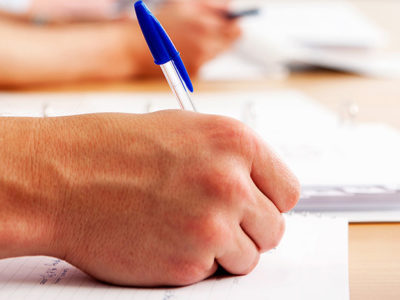