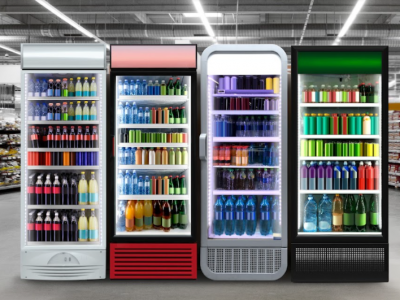 December 2021 – Merchandiser refrigerators are all over the world, helping to sell beverages, food, ice cream and other items, in places that go from small convenience stores to clubs and hotels. These equipment need to deliver good performance and reliability, to protect the valuable cargo they bear. But most of them could also be consuming a lot less energy than they currently are, which would save natural resources and avoid carbon emissions in addition to saving money with electricity bills. Net zero greenhouse gas emissions, carbon footprint reduction, climate change and sustainability are hot topics these days and have a strong connection with brand reputation, an important pillar for the food and beverage business.

Our experience within the 50 years of tradition in refrigeration held by the Embraco brand, which is now part of Nidec Global Appliance, allows us to affirm that commercial refrigeration manufacturers and end users will have only benefit from investing in energy efficiency. And the roadmap toward the technologies to improve energy consumption indicators is already outlined: a combination of variable speed (also known as VCC, variable capacity compressor) and R290 (propane) natural refrigerant.

Recently, this powerful combination was used in a case study developed in partnership with Epta, multinational Group specialised in commercial refrigeration for retailers and a long time customer of Embraco, involving  an open front cooler for an energy drinks brand. The results show that from the 2007 model of the brand’s open front cooler to the 2021 model, the energy consumption of this refrigeration equipment dropped 43%.

The journey to change

The first step of this journey happened in 2009, when the refrigeration equipment shifted from using HFC R404A to hydrocarbon R290 as their refrigerant gas, with an Embraco fixed speed compressor.

This change meant that any refrigerant leakage, during the equipment’s lifetime or after its final destination, had its global warming potential reduced from 3,920 (R404 GWP) to 3 (R290 GWP). An undeniable contribution in the fight against climate change, considering that around 20%-25% of CO2 equivalent emissions from the cooling sector are produced by leaks of hydrofluorocarbon (HFC) refrigerant gases (‘F-gases’), according to a  Birmingham University study about clean cold.

In this initial move, 12 years ago, the equipment’s energy consumption also dropped considerably, from 12.3 kWh/day to 9.6 kWh/day, a 22% decrease, mainly thanks to R290 being naturally more efficient than R404A.

And now, in 2021, the same cooler received another improvement with the installation of  an Embraco variable speed compressor, the FMFT, which has its working charge managed by the Smart Drop-in control logic. With that change, the COP (coefficient of performance) reached 2.34, a great increase in comparison to the 1.43 COP of 2007.

Epta also upgraded the bottle cooler cabinet using best in class technologies and materials while fine tuning the cooling circuit. For example, air curtain and aeraulics have been optimized, as well as the air flow across the condenser, and an automatic energy saving mode, activated according to the external environment light, has been implemented.

This combination of improvements resulted in an energy consumption of only 6.9 kWh/day, against the 12.3 kWh/day consumed by the 2007 fixed speed model, achieving the aforementioned 43% reduction between the two models, and an 8% decrease in comparison with the 2017 one.

The equipment has also been tested to verify its Energy Efficiency Index, according to the European Union’s Directive, which resulted in 43.6 versus the 85.9 of the 2007 model.

The positive impact of the whole journey for environmental sustainability is a carbon footprint reduction of 52% with respect to the 2007 version, and 8% to the 2017 one. It is represented in the graph with the green line, denominated TEWI (Total Equivalent Warming Impact).

It is the kind of number that is becoming more and more frequent in our business conversations around the world. Each year more companies are establishing public targets to achieve net zero emissions in their operations and to reduce the carbon footprint of their products, and, in the refrigeration sector, the compressors’ energy efficiency is an important part of this equation.

Globally, compressors with the combination of variable speed and hydrocarbons have a 17% market share among plug-in (integral) commercial refrigeration systems in 2021, but our projections show a growth to 30% in 2025, and to 50% by 2030.

In Europe, the movement for energy savings is incentivized not only by companies’ individual targets, but also thanks to legislation. Since March of the current year, refrigerators with a direct sales function were listed as part of the European Union’s energy labels regulations. This new rule directly impacts merchandisers of all types: cabinets for scooping ice-cream, refrigerated vending machines, beverage coolers and ice-cream freezers.

A mass migration to more energy saving technologies can make a big impact. The European Union’s regulation about the subject states that the refrigerating appliances with a direct sales function listed in the Ecodesign working plan have an estimated 48 TWh of annual final energy savings in 2030. It represents half of the final energy consumption of Belgium in 2016. This volume of energy saving would prevent the equivalent emissions of 11,073,600 tons of CO2 (considering Europe’s emissions factor of electricity generation in 2020). This number represents half the emissions of the whole industrial sector in England in 2016.

The variable speed compressor saves energy because it can adjust its cooling capacity to the refrigeration equipment’s demand, decreasing its speed when the ideal temperature has been achieved and increasing it when there is need for more heat removal, all without switching on and off.

This characteristic also adds to  the variable speed compressor a group of advantages, like better food preservation, higher flexibility to withstand network voltage fluctuations, less stress on the compressors’ mechanical and electrical parts and lower noise levels. Regarding the noise, in this case study, along with cabinet improvements, the VCC compressor helped the refrigeration equipment go from 70dBA to 62dBA of sound power, in comparison with the past generations of the equipment.

The compressor used in the 2021 version of the bottle cooler (Embraco FMFT) is also 1.3 kilos lighter than the 2007 model (NEK). The weight reduction is by itself also a contribution towards sustainability, because a lighter compressor saves natural resources in its production and reduces CO2 emissions in its transportation. 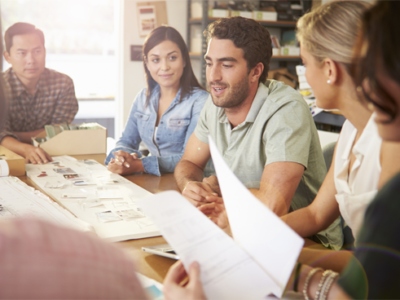 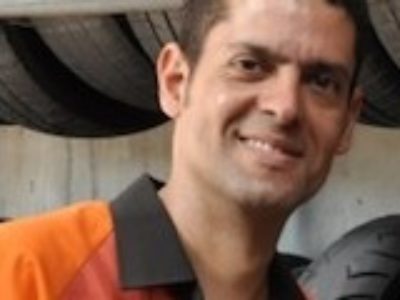 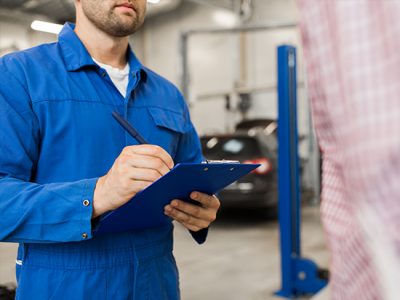