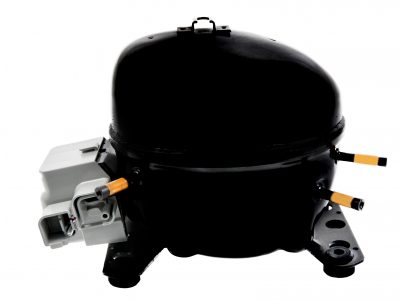 Being the heart of refrigeration, the compressor is in a constant state of evolution, transforming the industry

From the comfort of having fresh food at home to the preservation of samples for science purposes, passing by the transportation of food and so many other situations, refrigeration has provided advancement, convenience and quality of life to society.

Those who work in this sector can agree that a big part of it has only been possible thanks to a mechanical device named hermetic compressor. There are other forms of generating cold, but the systems powered by compressors are the most common, and refrigeration only got popular after this device got commercially viable, between the 1930s and 40s. Some say it is the heart of refrigeration, which is appropriate, since it pumps the refrigerant through the system.

There has been a great amount of technology and science involved in developing compressors. “The first one had an enormous size with the cooling capacity of a sub-mini we have today”, says Marek Zgliczynski, Nidec Global Appliance Research and Development (R&D) Director, focused on the Embraco brand portfolio.  “In the last 20 years especially, it has gone through a revolution”, says Peter Buksar, Nidec Global Appliance R&D Senior Leader – Technical Support, also focused on the Embraco portfolio.

At first, the main concern was reliability, but with time other themes have risen up, prompted by different reasons: governmental regulations and sustainability, competitiveness and customer satisfaction. The main lines of change have gone into four directions: energy efficiency, change in refrigerants, size reduction and  better acoustic perception.

According to the International Institute of Refrigeration (IIR), refrigeration and air conditioning together respond for 17% of the electricity consumption in the world. After reliability, the strongest wave of evolution in compressors has been energy efficiency, meaning it provides the greatest amount of cooling with the least possible energy consumption. It is measured by the Coefficient of Performance (COP), which is the cooling effect divided by the energy you use to create this cooling effect.

“Embraco, now part of Nidec Global Appliance, was a pioneer in bringing energy efficiency into commercial refrigeration with its NEK product family, in Slovakia. And then further models, such as NJ and NT, were all coming hand in hand with improvement of efficiency and acoustics”, says Peter. The evolution in this aspect has been big. “An NE compressor had a COP of 1.2 twenty years ago. Today, you can have an EMC series, much smaller, doing the same job, with a COP of 1.9, which means 60% more energy efficiency”, he explains.

To illustrate the  technology evolution: NE series has evolved from a COP of 1.25 to 1.63

“Thanks to other features of the refrigerator, such as insulation and the sealing of the doors, the overall gain in the final cabinet, in household refrigeration, is around three times less energy consumption in 20 years”, contributes Marek. “We calculate that from the compressor evolution alone we have reduced 30% to 40% of the energy consumption in this period”, resumes Peter.

Along with energy efficiency, came size reduction, motivated by competitive reasons and also customer demand. A smaller compressor has a compound of gains, such as reduced production cost, less use of raw materials, better acoustic performance, reduction of the refrigeration charge, and more space inside the cabinet.

“But efficiency doesn’t come as a natural result of size reduction. It is by design”, explains Peter. “When reducing the size, the energy efficiency could, in theory, decrease, but because of the increase in compressor efficiency inside, we can go better than it was before”, completes Marek, R&D director.

They exemplify with the case of customers that started using a compressor of 22 kilograms and now are using one of 8 kilograms, for the same application: “they used an NJ model, with R134a refrigerant, which moved on to R404A, with the NT, then to NEK, and are starting to use now the EMC, with R290 natural refrigerant, working on a same size freezer”, say the engineers.

Refrigerant regulations play a very big role in the changes and evolution of compressors throughout time, since the 1980s. “With the Montreal Protocol, in 1987, it was agreed among the participant countries that the world has to protect the ozone layer, and it had a great impact on the compressor industry”, says Jozef Sedliak, Nidec Global Appliance R&D Senior Leader – Large Projects, focused on Embraco portfolio. From 1989 on, when the protocol entered in force, the CFCs (Chlorofluorocarbons), used as refrigerant gases until then, have gone through a phasing out schedule. In many cases, they were substituted by HFCs ( hydrofluorocarbons), which, in future studies, proved to be greenhouse gases. So, in 2016, at the 28th Meeting of the Parties to the Montreal Protocol in Kigali, the Parties adopted the Kigali Amendment, in which they agreed to phase down also HFCs under the Montreal Protocol, with a time frame that goes until 2047.

But not only size, efficiency and sustainability have been tackled in this revolution on compressors: improvements in acoustic perception also came along. “Noise is one thing, but acoustic perception is more complex, it involves gas pulsation and vibration, which can affect the overall noise of the unit”, explains Jozef. “The noise reduction in the refrigerator is really significant and is connected to the fact that the ambient noise in kitchens in Europe has lowered down, because of the use of plastic windows and buildings insulation. So people are more sensitive to noise and they perceive the refrigerator noise as louder”, says the engineer. From Embraco’s first compressor, which was the PW, to now, with de ES, the reduction of noise produced by the compressor has been reduced by 7 dBs.

What made it all that possible

How to reduce size, maintain capacity, get more energy efficiency, less noise and, let us not forget, the changes in refrigerant, all in the same product, at the same time? When, in theory, the smaller size would come with less cooling capacity, for example. “Studying and developing every single part of the compressor ”, say Peter, Marek and Jozef. “Literally every part, because you can think a small bracket is not important, but even a simple bracket is a vibration transmitter, so it is connected to the acoustics”, Peter adds. All that was done with a lot of knowledge of physics, engineering, and product design.

“What helped a lot was changes in the mass flow through the compressor due to lower gas superheat. By the change of mass flow, we increase the  density of refrigerant inside the cylinder, so even with a smaller cylinder size you get the same cooling capacity”, says Peter. “The greater difficulty is how to redesign the compressors’ parts, especially valves, to keep it running well, with a more dense refrigerant”, completes Marek.

While recent technology brought the evolution this far, there is a lot to come in the future. Trends point out to natural refrigerants, variable speed, electronics associated with the compressor and energy integrated systems. You can read about that in the next edition. 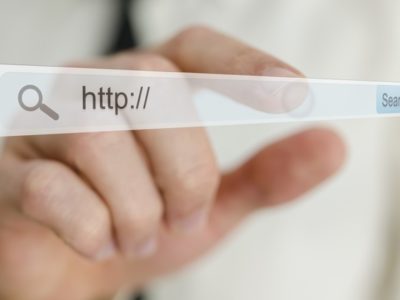 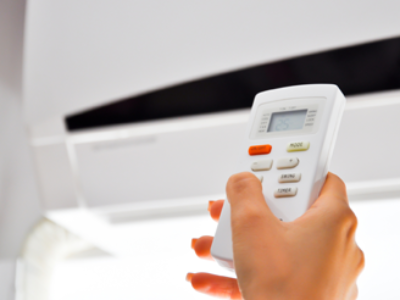 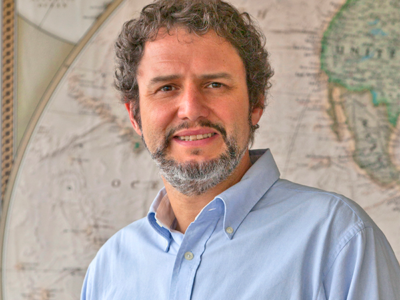 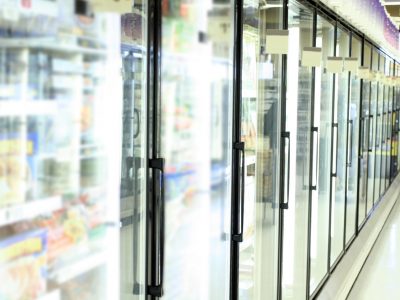