For more than 90 years in the market, Fanem is recognized for its performance in the manufacturing of medical and laboratory equipment, standing out for reliability and high technology. Headquartered in Guarulhos (SP) and operating abroad – including a factory in India and a commercial office in the Middle East – the company once again demonstrated its pioneering role in this sector during the Hospital fair held in May.

An innovative vaccine and blood preserver equipment was introduced there, which has already caught the attention of hospitals, clinics and other establishments for which the quality of these materials is essential.

The modern design was one of the aspects that made the new equipment different from the models already produced by the company. In addition, in the less visible inner part, there was another important differential: the presence of Embraco.

Fanem was already identified as a company that uses advanced technology in its equipment. With this new preserver, designed in the smallest details for use with sensitive materials, and vital for the human health, confirmed this image before its customers.

The whole project that led to the development of the new model was supported by Embraco, which added high technology solutions to it, making it a differentiated option in this segment.

The preserver is equipped with the Plug ‘n Cool, a sealed unit produced by Embraco, which is already assembled with a compressor, evaporator, condenser and other components. The compressor is of Fullmotion type, variable speed, with a new version for the inverter, which has dual voltage. In addition, the sealed unit works with propane refrigerant (R290), which has high thermodynamic efficiency and low impact on global warming (GWP), that is, it does not harm the environment and is in line with the global trends. Even the fans used are high efficiency electronics.

“The work to develop this new conservative took into account the specific needs of those who use such equipment, starting with high reliability,” explains Eleomar Hamann, from Embraco’s Technical Support. “Temperatures need to be very stable so as not to cause problems: for example, blood needs to be kept at 4°C.”

Another point of extreme importance is the low power consumption. Because they are intended for sensitive (blood) and other high-cost products (vaccines), these preservers incorporate batteries to keep them running in the event of a power outage. Having high power efficiency, the equipment keeps running for longer with the battery when needed, avoiding losses that could have dramatic consequences for the health and life of people.

In order to complete the wide range of advantages brought by this partnership between Fanem and Embraco, the low level of noise of the preserver and its reduced environmental impact should be remembered.

“Everything that is the best in terms of technology has been incorporated into the equipment. The combination of two leaders in this matter will certainly open up new opportunities for the use of high technology for a better quality of life, “says Hamann. 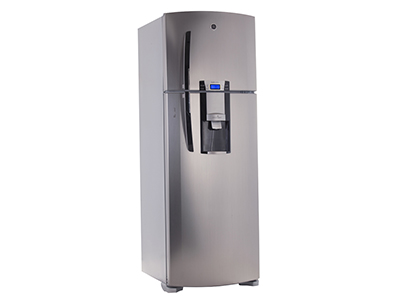 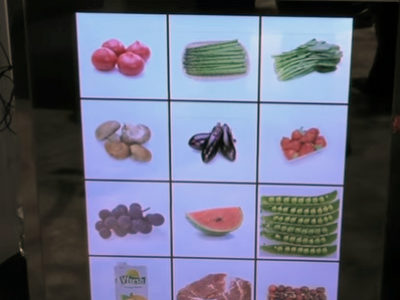