Have you ever wondered what criteria Embraco uses to define which refrigerant is used for a compressor line? For example, why does the company currently use R134a and R600a for the domestic and light commercial line?

Learn the steps followed to make the choice:

Criterion 1: What do manufacturers offer as an option?

First of all, it’s important to note that Embraco doesn’t develop refrigerant fluids. Therefore, in choosing the optimal refrigerant, it analyzes what’s being produced and offered by manufacturers. Then, within a list of options, some fluids are selected for testing, which fit into the requirements that we’ll explain below.

Criterion 2: Does the fluid have all the required characteristics?

From a technical point of view, the fluid should be selected to meet the physical and chemical characteristics ideal for a refrigerant. Therefore:

Criterion 3: How did this fluid behave in the tests?

Some refrigerants fall within the requirements mentioned above, but when they’re used, do not always fit well with the compressor. Therefore, Embraco carries out tests to see how the fluid behaves when used in their compressor lines.

In this context, R134a and R600a fluids met all the criteria, making them good choices for the domestic compressor line.

When the issue is refrigerants, we have to consider that there’s great discussion about their use. This is a concern that arose from developed governments and some companies seeking to minimize the degree of harm to the environment.

For example, since the negative impact that CFCs had on ozone layer was found, their use was gradually banned. Click here and understand why some refrigerants are being banned.

Currently, new alternatives to HCFCs (Hydrochlorofluorocarbons) and HFCs (hydrofluorocarbons) are being sought. The demand is for fluids that don’t harm the ozone layer and which have a low potential greenhouse effect. In this context, natural refrigerants (HCs) have become good choices for use in the refrigeration market. Click here and know what the main natural refrigerants are and their advantages.

In these circumstances, the natural refrigerant gas R600a has been globally elected by major markets such as Europe, USA and Brazil as an excellent replacement alternative for hydrofluorocarbons.

Are there risks in using R600a?

When speaking about the application of the natural refrigerant R600a, a major concern arises. For being flammable, it’s questionable whether the use of this fluid is really safe.

In this context, manufacturers take precautionary measures to ensure that there is no risk to the end user. These are:

For the reasons mentioned above, R600a doesn’t present risks when used in refrigeration and has no negative impact on the environment.

Nevertheless, this is a point that is being discussed by the US government. They’re looking for another alternative for domestic refrigeration, which today still doesn’t exist. The Japanese market, for example, uses HFO, which is not flammable, but in the presence of heat generates oxides that are poisonous.

This means that currently there is no alternative that meets the safety requirements, as well as environmental prerequisites (doesn’t harm the ozone layer and has a low greenhouse potential) and at the same time is non-flammable. 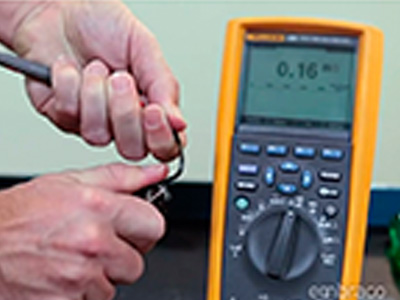 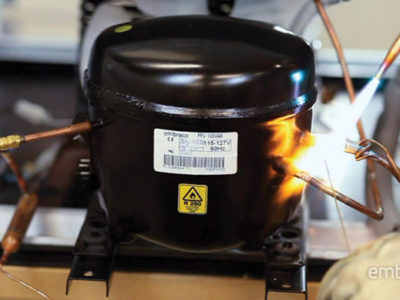